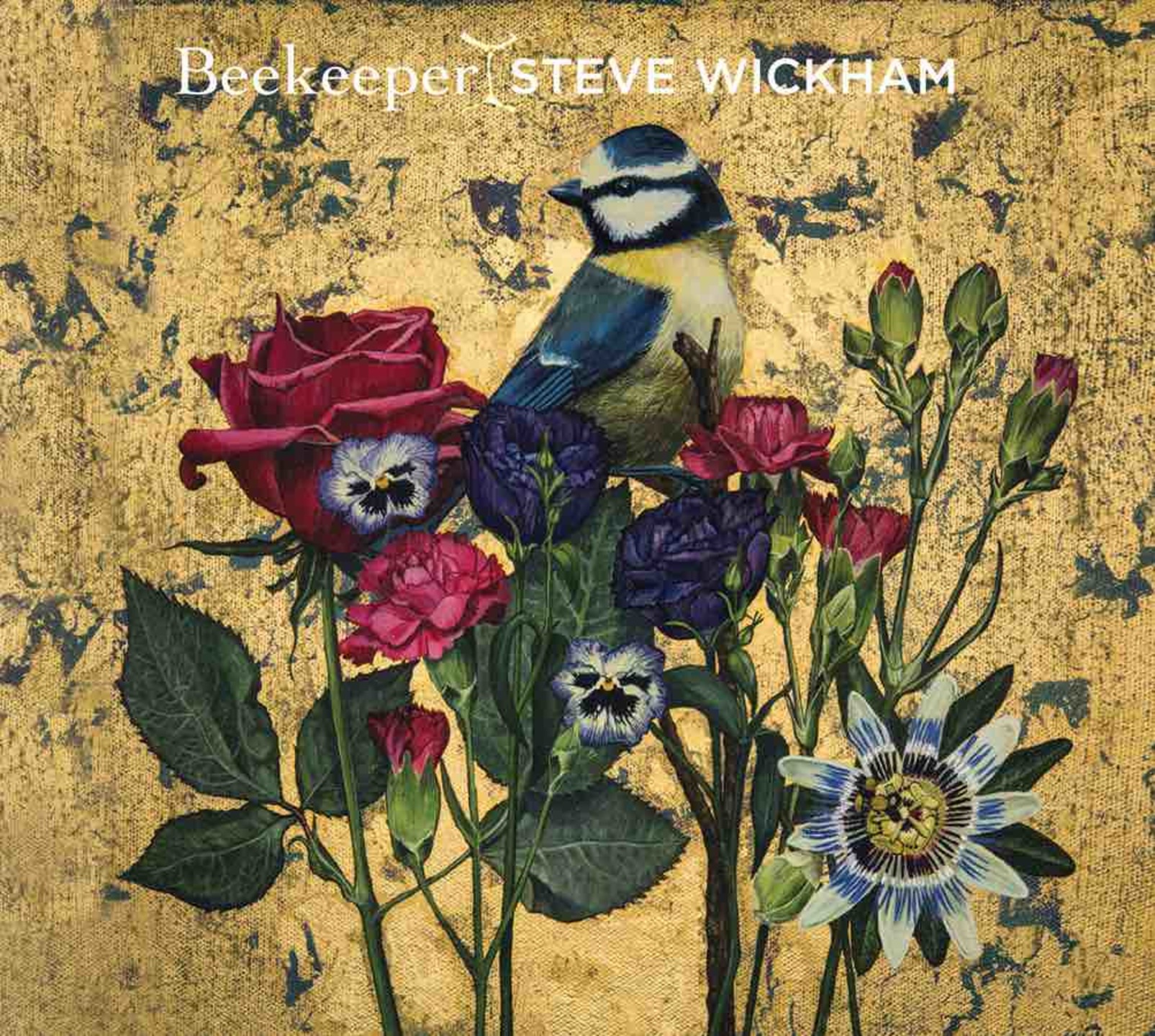 Steve Wickham has been recognised as Ireland’s premier rock fiddler since the mid-1980s. His virtuoso playing has graced The Waterboys’ sound for many years, and he features on their classic albums This Is The Sea and Fisherman’s Blues.  Steve has also recorded and performed with U2, Elvis Costello, Sinead O’Connor, Bob Dylan, R.E.M. Sharon Shannon and many other artists in the worlds of rock and traditional folk music.

An electric violinist, songwriter and composer  he is an award winning Irish artist. Steve made his recording debut with U2 on “Sunday Bloody Sunday’ in 1982. He is a member of The Waterboys with whom he has toured the world, playing on some of its great stages.

His distinctive playing has been a contribution to the Waterboys groundbreaking records over the years.

Writing songs and music has been his life since his early days. He continues to explore new musical territory. Whether it’s on film, theatre or live. From a crossover with Sligo baroque orchestra and Congolese soukous band Tropicana Musica to his work with world music group NoCrows which incorporates gypsy jazz, classical and traditional Irish music, he's keen to explore and move forward. A musician undefined and unfettered.

His live show is full of incandescent playing, sensitivity and wit.

Steve is represented by MPI artists

For free items, if you choose to pay, the minimum we can accept is 50 cents. This is because for anything less, all the money would just go straight to our payment processor :-(
€
(Minimum Price: {{ newItem.minimum_price | currency '€' }} )

Digital purchases will be associated with this email address

Thanks for your request to see stevewickham play in
.

Have we got the wrong location? Click here to change it.

Would you like to be notified if stevewickham comes to town? Enter your email below and we'll keep you in the loop!